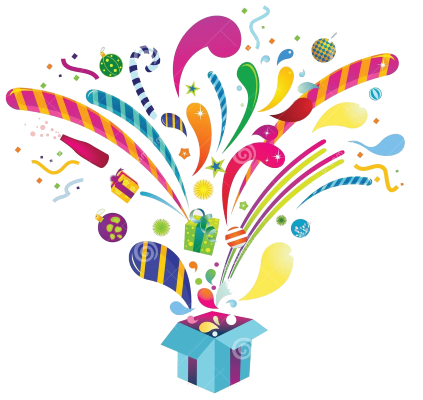 MinGW+MSYS is a free and open source development environment for native Microsoft Windows applications. It includes a port of the g++ and a collection of GNU utilities such as bash, make, gawk and grep to allow building of applications and programs which depend on traditionally UNIX tools to be present.